The University of Arizona School of Art Visiting Artists and Scholars Series, 2019-2020 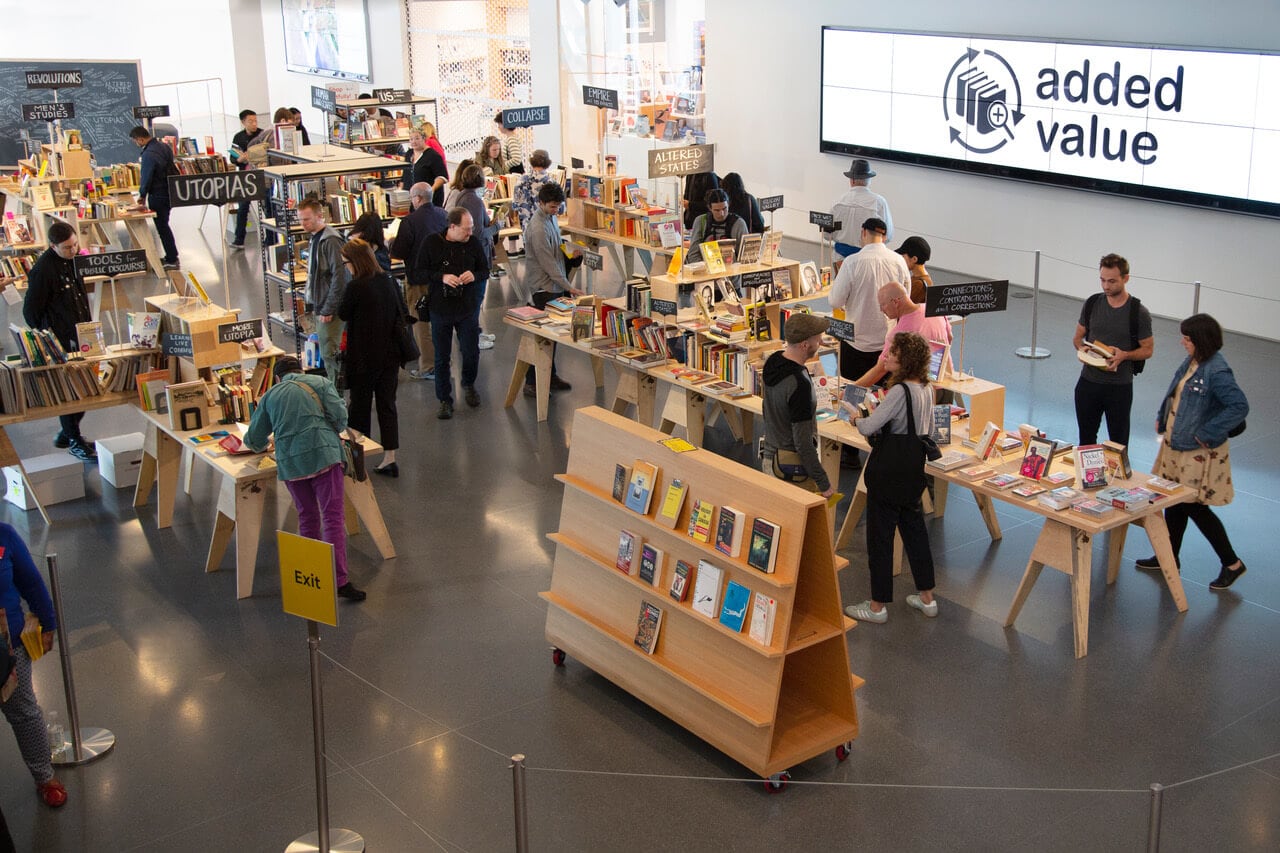 How do the ways in which we categorize books and information reflect invisible power structures and hidden hierarchies? What would an intervention into this system look like, and how can artistic processes re-shape, re-organize, and re-evaluate it? “Added Value” was a 1500-square-foot installation functioning as a radical reorganization of knowledge using “low value” used books, for sale to the general public. Conceived and organized by Stephanie Syjuco, featuring Related Tactics, The Prelinger Library, the Friends of the San Francisco Public Library, and commissioned by the Public Knowledge initiative at the San Francisco Museum of Modern Art. The project raised over $20,000 in two days to benefit education and community programs for the San Francisco Public Library. https://stephaniesyjuco.com/projects/added-value

Stephanie Syjuco creates large-scale spectacles of collected cultural objects, cumulative archives, and temporary vending installations, often with an active public component that invites viewers to directly participate as producers or distributors. Using critical wit and collaborative co-creation, her projects leverage open-source systems, shareware logic, and flows of capital, in order to investigate issues of economies and empire. This has included starting a global collaborative project with crochet crafters to counterfeit high-end consumer goods, presenting parasitic art counterfeiting events, and developing alternative vending economies. She is featured in Season 9 of the acclaimed PBS documentary series Art21: Art in the Twenty-First Century. Recent exhibitions include “Being: New Photography” at the Museum of Modern Art, New York, “Public Knowledge,” at the San Francisco Museum of Modern Art, and “This Site is Under Revolution” at the Moscow Museum of Modern Art. She will be featured in “Disrupting Craft: the 2018 Renwick Invitational” at the Smithsonian Museum of American Art, opening November 2018.

Born in the Philippines in 1974, Syjuco received her MFA from Stanford University and BFA from the San Francisco Art Institute. She is the recipient of a 2014 Guggenheim Fellowship Award and a 2009 Joan Mitchell Painters and Sculptors Award. Her work has been exhibited widely, including at MoMA/P.S.1, the Whitney Museum of American Art, The San Francisco Museum of Modern Art, ZKM Center for Art and Technology, the California Biennial at the Orange County Museum of Art, The 12th Havana Bienal, The 2015 Asian Art Biennial (Taiwan), among others. A long-time educator, she has taught at Stanford University, The California College of the Arts, The San Francisco Art Institute, Carnegie Mellon University, and is an Assistant Professor in Sculpture at the University of California at Berkeley. She lives in Oakland, California. 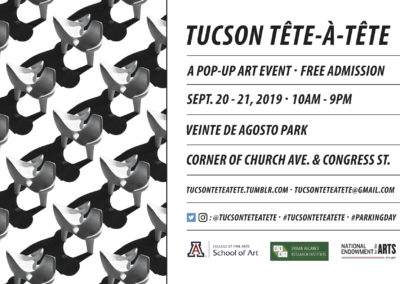 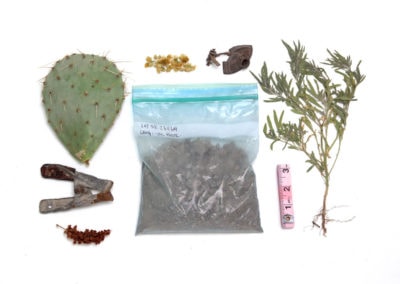 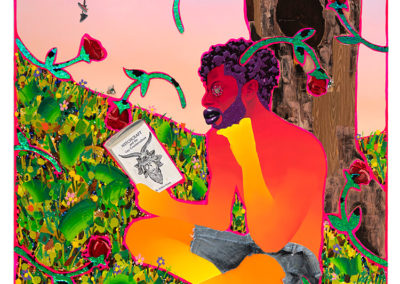 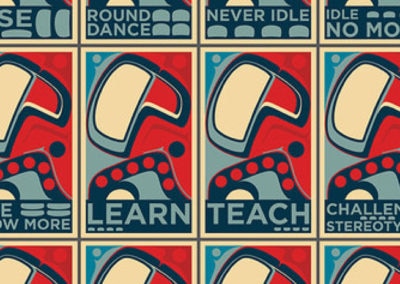