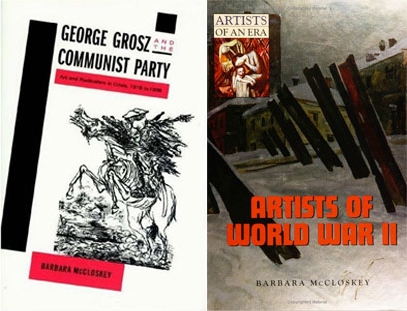 Two books by McCloskey: George Grosz and the Communist Party and Artists of World War II.

Lecture: Humanism in Exile during World War II: Hitler’s Refugees in the United States imagine the ‘One World Order’

Barbara McCloskey is Associate Professor of Art History at the University of Pittsburgh. She is author of George Grosz and the Communist Party: Art and Radicalism in Crisis, 1918 to 1936 and Artists of World War II. Professor McCloskey has also published catalogue essays, journal articles, and anthology contributions on the subject of art and politics in German 19th and 20th century culture. She is currently preparing a book-length study of German artists and intellectuals in American exile during the World War II era. 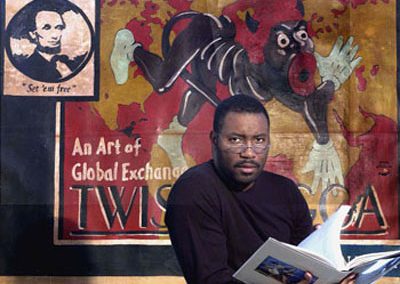 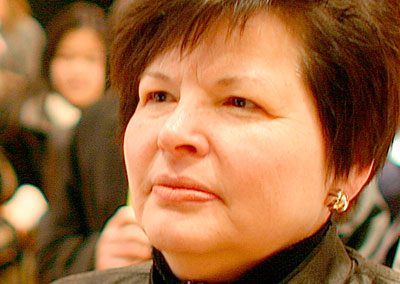 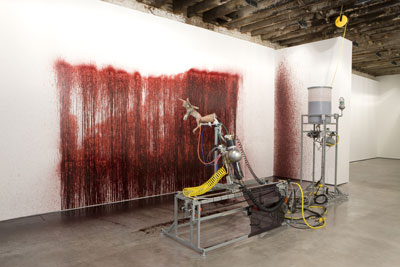