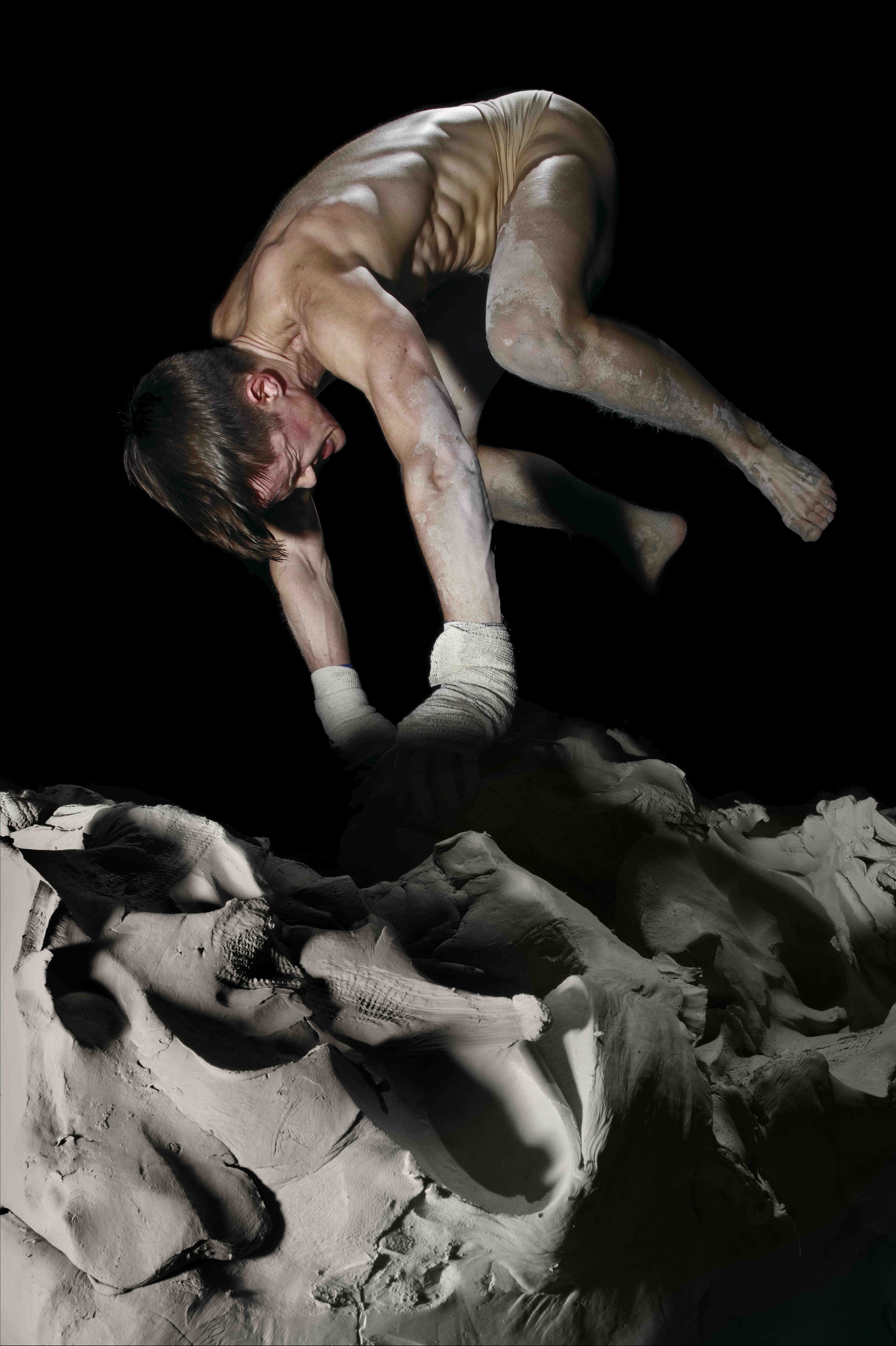 The Body as Social Sculpture

With targeted, strictly disciplined strength training, Cassils makes their own body the protagonist of their performances, and contemplates the history(s) of violence, representation, struggle and survival. Drawing from the idea that bodies are formed in relation to social expectations, Cassils speaks about past works and their starting points, development processes and historical contexts.

Cassils, performance artist, bodybuilder and transgender icon, lives and works in Los Angeles. Using their own body as artistic material, Cassils processes influences from feminism, body art and hyper-masculine, homoerotic aesthetics. Cassils eludes binary gender categories and understands and embodies transgender not as a crossing from one gender to another, but rather as a continual process of becoming, as a form of embodiment that works in a space of indeterminacy and ambiguity.

Bio: Cassils has achieved international recognition for a rigorous engagement with the body as a form of social sculpture. It is with sweat, blood and sinew that Cassils constructs a visual critique around ideologies and histories.

Solo exhibitions include MU Eindhoven, the Netherlands; Trinity Square Video, Toronto; and Ronald Feldman Fine Arts, New York. Cassils’ work has also been featured at the Broad Museum Institute for Contemporary Art and The National Theatre, London. They have also received the inaugural ANTI Festival International Prize for Live Art, California Community Foundation Grant, a Creative Capital grant and Visual Artist Fellowship from the Canada Council of the Arts. Cassils’ work has been featured in New York Times, Wired, The Guardian, TDR, Performance Research, Art Forum and was the subject of the monograph Cassils published by MU Eindhoven in 2015. 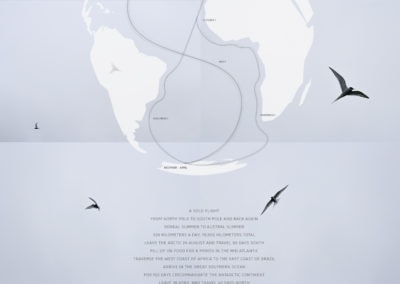 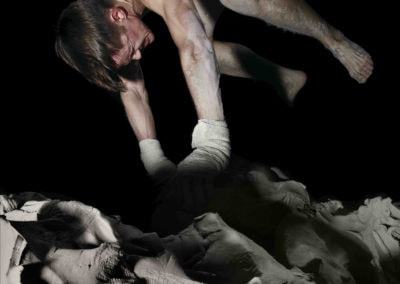 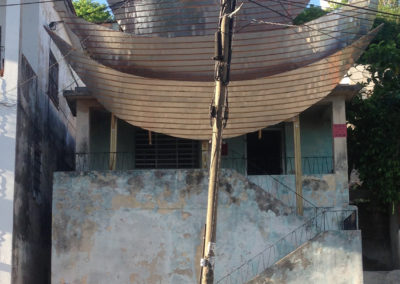 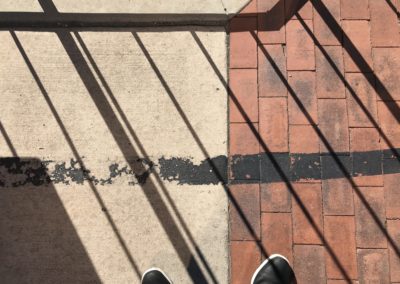