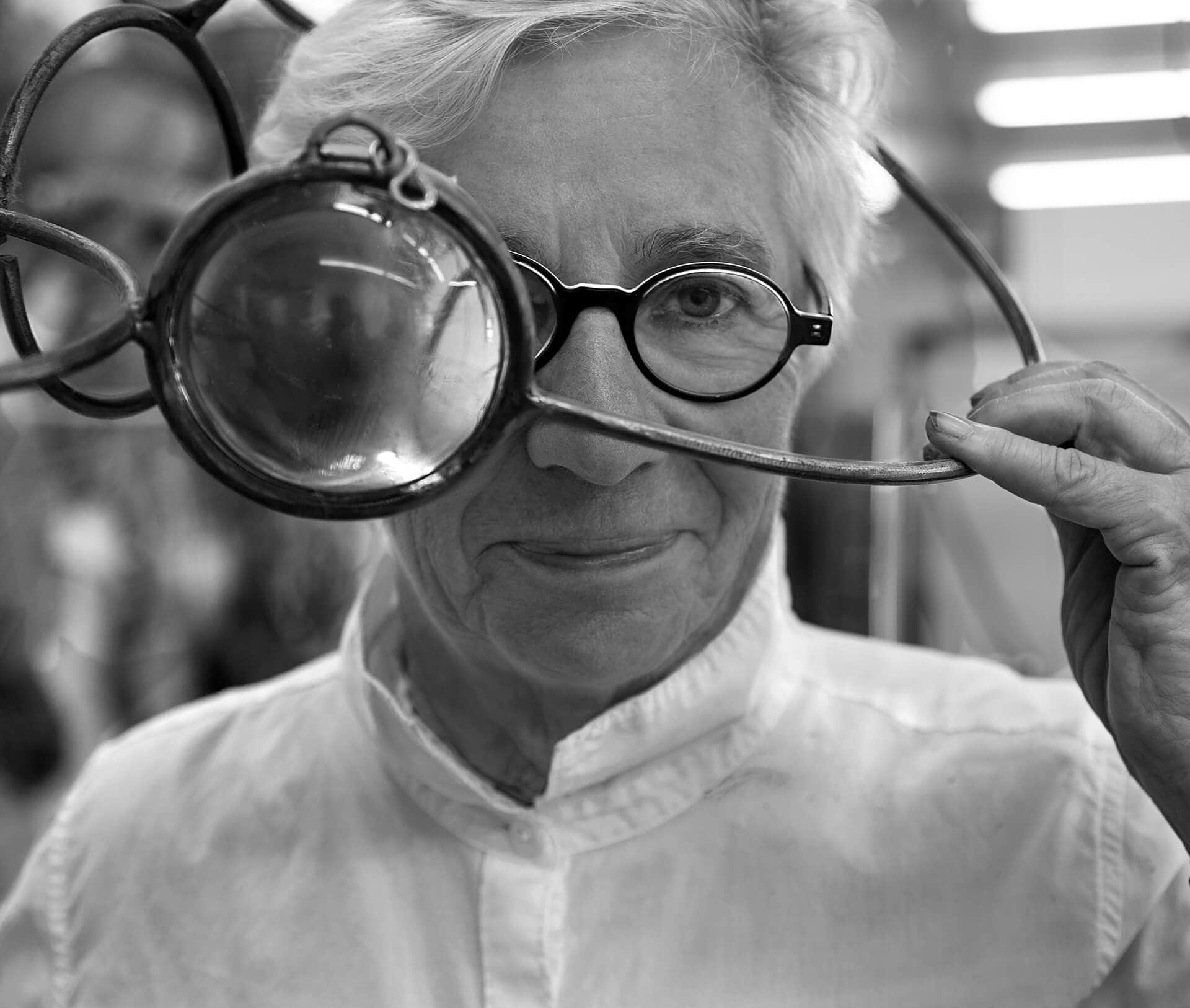 Often cited as a pioneer of installation-art and contributor to the Pattern and Decoration Movement (P&D), Judy Pfaff has created work that spans disciplines from painting to printmaking and sculpture to installation. Born in London in 1946, Pfaff received a BFA from Washington University Saint Louis (1971) and an MFA from Yale University (1973) where she studied with Al Held. She exhibited work in the Whitney Biennials of 1975, 1981, and 1987, and represented the United States in the 1998 Sao Paulo Bienal. Her pieces reside in the permanent collections of MoMA, the Whitney Museum of Art, Tate Gallery, Brooklyn Museum of Art, and Detroit Institute of Arts, among others. She is currently represented by the Miles McEnery and Accola Griefen galleries in New York and has been previously represented by Holly Solomon, Carl Solway and Susanne Hilberry. She is the recipient of many awards including the Lifetime Achievement Award from the International Sculpture Center (2014), the MacArthur Foundation Award (2004), and the Guggenhiem Fellowship (1983). Pfaff lives and works in Tivoli, New York. 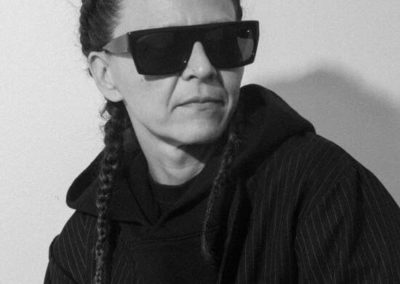 Date To Be Announced 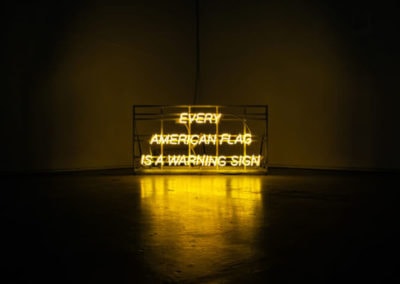 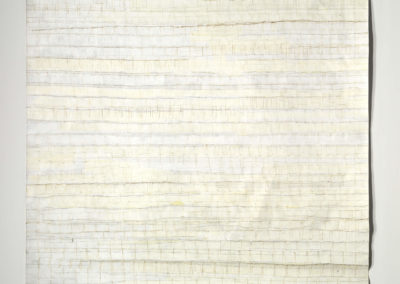 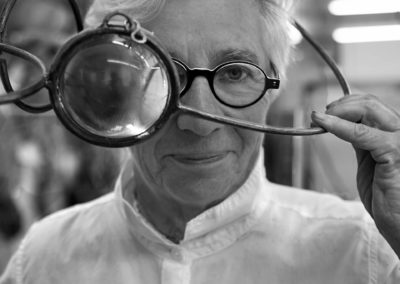