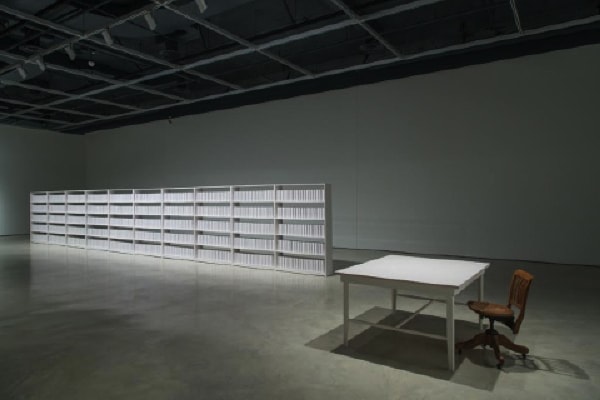 In 168:01, an installation of an austere white library serves as both a monument to the staggering cultural losses endured throughout Iraq’s history as well as a platform for its potential rebirth. Comprised of a series of white shelves filled with blank tomes, the library doubles as a system of exchange connecting its physical and virtual visitors in Canada and beyond to the College of Fine Arts in Iraq. Aimed at restoring its lost archives, 168:01 positions viewers as potential donors whose contributions fund educational texts from a list compiled by faculty members. As the installation accrues donations, the white library replaces the blank tomes with books from the faculty wishlist, becoming saturated with knowledge. Select donors receive the blank tomes in return for their contribution. At the end of the exhibition, all donated books are to be shipped to the College of Fine Arts, beginning the process of rebuilding.

Bio: Iraqi-born artist Wafaa Bilal, an Associate Arts Professor at New York University’s Tisch School of the Arts, is known internationally for his on-line performative and interactive works provoking dialogue about international politics and internal dynamics. For his 2007 installation, Domestic Tension, Bilal spent a month in a Chicago gallery with a paintball gun that people could shoot at him over the Internet. The Chicago Tribune called it “one of the sharpest works of political art to be seen in a long time” and named him 2008 Artist of the Year. Bilal’s work is constantly informed by the experience of fleeing his homeland and existing simultaneously in two worlds – his home in the “comfort zone” of the U.S. and his consciousness of the “conflict zone” in Iraq. Using his own body as a medium, Bilal continued to challenge our comfort zone with projects like 3rdi and …and Counting. Bilal’s most recent body of work, Canto III, premiered in a solo booth at the New York Armory Show in 2015 and went on to be shown in the 2015 Venice Biennale. 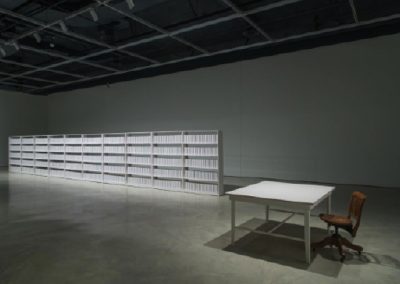 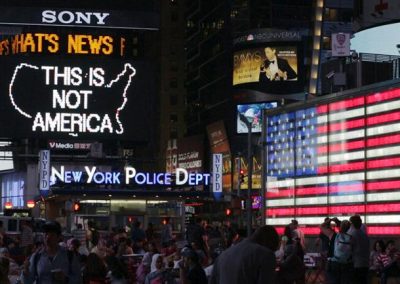 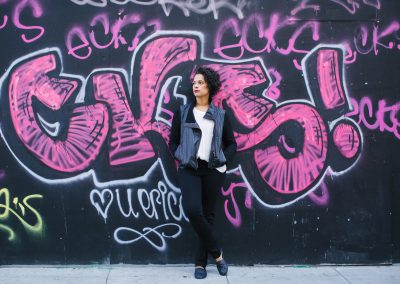 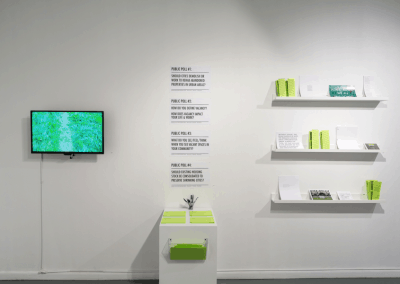 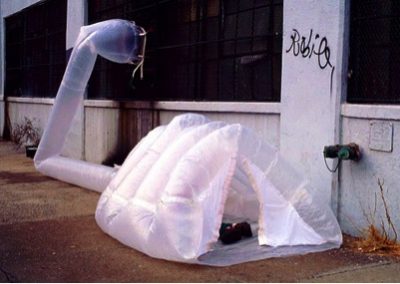 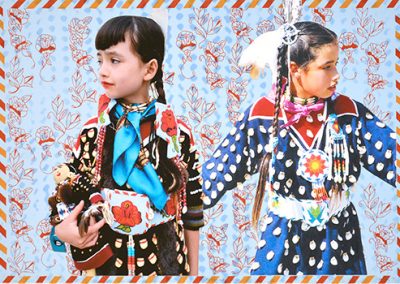