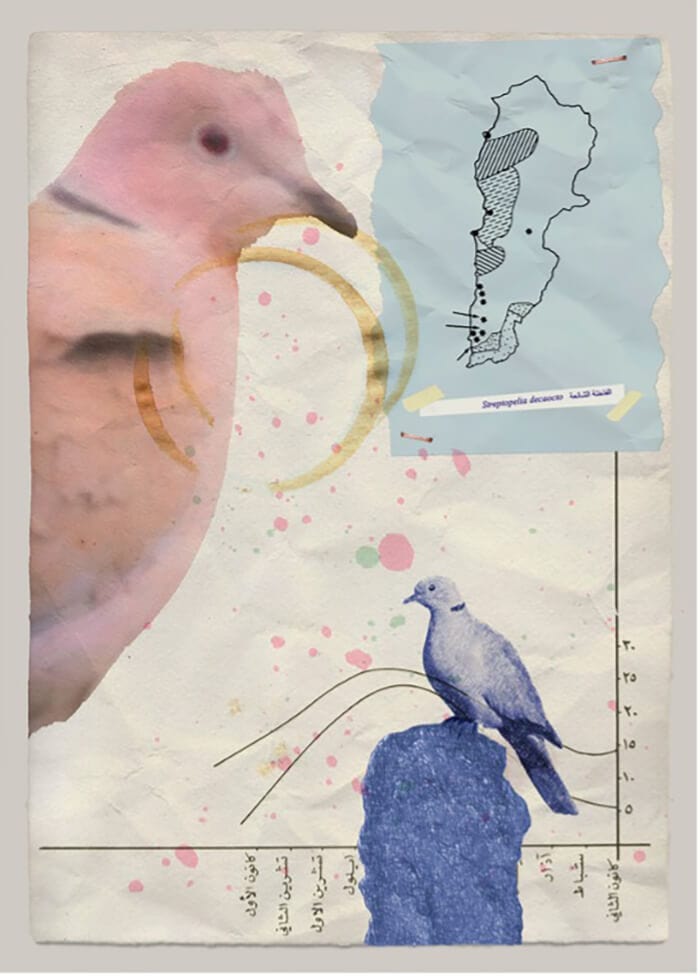 March 23, 2023. 5:30 pm.
Center for Creative Photography
Walid Raad was born in Chbanieh, Lebanon, in 1967, and raised in East Beirut. In 1983, amid ongoing war, he immigrated to the United States. He briefly studied medicine at Boston University before transferring to the Rochester Institute of Technology, New York, to study photography. While Raad hoped to be a photojournalist, he subsequently realized the political complexities of producing images of his experience of the civil war in Lebanon (1975–91), which became his focus instead. After completing his BFA, he enrolled in the Visual and Cultural Studies program at the University of Rochester, where he earned his MA and Ph.D. Raad began teaching in 1991. He’s an associate professor at the Cooper Union School of Art in New York.

In 1998 Raad returned to Beirut to perform as a lecturer at an academic conference under the guise of a fictional historical preservation foundation that he called The Atlas Group. As a method of questioning the authority of documented experience and the role of memory in this documentation, Raad constructed alternative narratives of Lebanese history and introduced them in the format of an archive. The Atlas Group became a widely exhibited artist project of material collected, produced, and presented by Raad. He belongs to a growing community of Lebanese artists, writers, and curators, including the contemporary theorist and artist Jalal Toufic, who are engaged in critical and artistic examinations of the contemporary history of their nation, and specifically the effect decades of wartime trauma have on culture and tradition.

Raad, who lives and works in Beirut and New York, was awarded a John Simon Guggenheim Memorial Foundation Fellowship (2009); was selected as a finalist for the 2010 Hugo Boss Prize at the Solomon R. Guggenheim Museum, New York; and was awarded the Hasselblad Foundation International Award in Photography (2011).

His work has been shown in numerous international exhibitions, including Documenta 11 and 13, the 14th Istanbul Biennial, the first Vienna Biennale, the Whitney Biennial (2000 and 2002), and the 50th Venice Biennale. He has had one-person exhibitions at the Hamburger Bahnhof, Berlin; Museo Reina Sofia, Madrid; Whitechapel Art Gallery, London; and Carré d’Art, Nîmes. His 2015 survey exhibition at the Museum of Modern Art, New York, traveled to the Institute of Contemporary Art Boston and Museo Jumex in Mexico City. His work is in the collections of the Whitney Museum of American Art, New York; Stedelijk Museum, Amsterdam; Walker Art Center, Minneapolis; Kunsthaus Zürich; and the Centre Pompidou, Paris, among others.