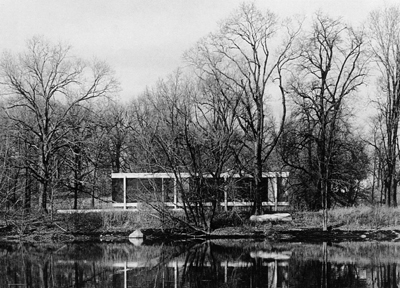 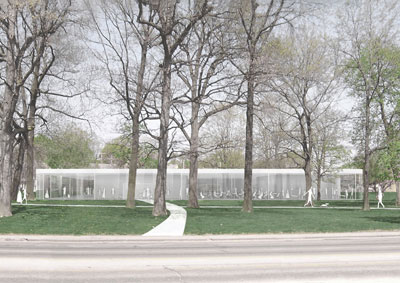 Beatriz Colomina is Professor of Architecture and Founding Director of the Program in Media and Modernity at Princeton University. She is the author of Domesticity at War (2007), Privacy and Publicity: Modern Architecture as Mass Media (1994) and Sexuality and Space (1992) and the curator of the exhibition Clip/Stamp/Fold: The Radical Architecture of Little Magazines 196X-197X, which opened in New York in 2006 and has traveled to ten cities around the world. Recently she curated the exhibition Playboy Architecture, 1953-79, which opened in Maastricht in September 2012. Her next book project is “X-Ray Architecture: Illness as Metaphor.”