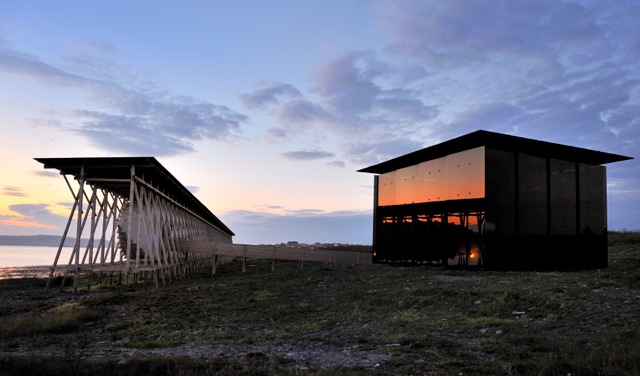 Commemorative practices of all sorts are flourishing today.  Over the past few decades, thousands of newly dedicated memorials to the subjects of slavery, terrorism, war, religious persecution, natural disasters, and disease, among others, have materialized in various national landscapes.  Collectively, they represent a larger commemorative project that art historian Erika Doss calls memorial mania: a pervasive preoccupation with issues of memory and history accompanied by urgent desires to express and claim those concerns in public spaces and places.  This talk situates the contemporary prevalence of memorials in revisionist understandings of history, including ethical imperatives to remember those who have been forgotten or marginalized, a strong emphasis on linking the past with the present, and heightened expectations of emotionally engaged forms of public culture.

Bio: Erika Doss is professor in the Department of American Studies at the University of Notre Dame, where she teaches courses in American, modern, and contemporary art and cultural studies.  Her wide-ranging interests in American art and visual culture are reflected in the breadth of her publications, which include: Benton, Pollock, and the Politics of Modernism: From Regionalism to Abstract Expressionism(1991), Spirit Poles and Flying Pigs: Public Art and Cultural Democracy in American Communities (1995), Elvis Culture: Fans, Faith, and Image (1999), Looking at Life Magazine (editor, 2001), Twentieth-Century American Art (2002), and Memorial Mania: Public Feeling in America (2010).  Doss is co-editor of the “Culture America” series at the University Press of Kansas, and on the editorial boards of Memory Studies, Public Art Dialogue, and Material Religion: The Journal of Objects, Art, and Belief.  Her current research project is “Spiritual Moderns: Twentieth-Century American Artists and Religion.”