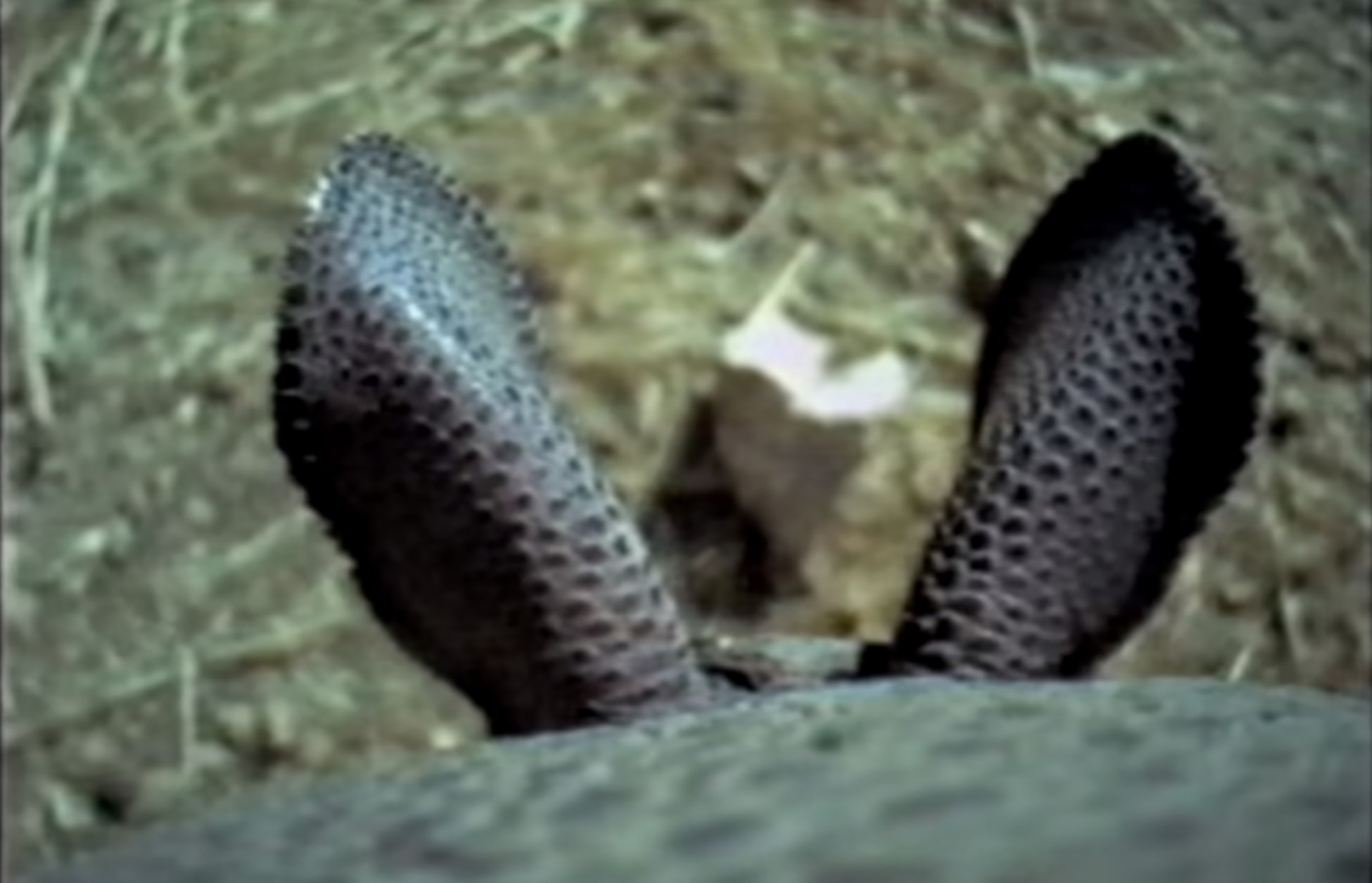 Sam Easterson, Armadillo (from the Museum of Animal Perspectives), video, 2001

Lecture: Species of Exceptionalism: The Borders of Art History and American Studies in the Anthropocene

Since the 1960s, scholars in Art History and American Studies have made significant strides in opening their disciplinary borders to new interpretative methods and human demographics. Today art historians champion creative works by people around the world. American Studies, despite its founding nationalism as a field, now embraces postcolonial critiques of U.S. and white exceptionalism. Yet, for most scholars in both of these fields, one border remains more or less intact and inviolable: the species border. Despite recent expansions of disciplinary and epistemological boundaries, art historians and American Studies scholars generally cling to the exceptionalism of human beings and their works. But the Anthropocene—our new geological epoch, wherein humans constitute the primary vector of environmental change—demands an ecological critique of anthropocentrism in order to open the species border and make scholarship more sustainable. This presentation highlights some recent and encouraging border crossings.

Bio: Alan C. Braddock is the Ralph H. Wark Associate Professor of Art History and American Studies at the College of William & Mary, where he teaches courses on the history of art, ecology, and animal studies. He is the author of Thomas Eakins and the Cultures of Modernity (University of California Press, 2009) and co-editor, with Christoph Irmscher, of A Keener Perception Ecocritical Studies in American Art History (University of Alabama Press, 2009). His new anthology, co-edited with Laura Turner Igoe, is titled A Greene Country Towne: Philadelphia, Ecology, and the Material Imagination (under contract for publication by Penn State University Press in 2016). In 2014, he was the inaugural Belknap Visiting Faculty Fellow in the Humanities Council at Princeton University, where he is co-curating with Karl Kusserow a traveling exhibition “Nature’s Nation: American Art and Environment,” which will open at the Princeton University Art Museum in 2018.