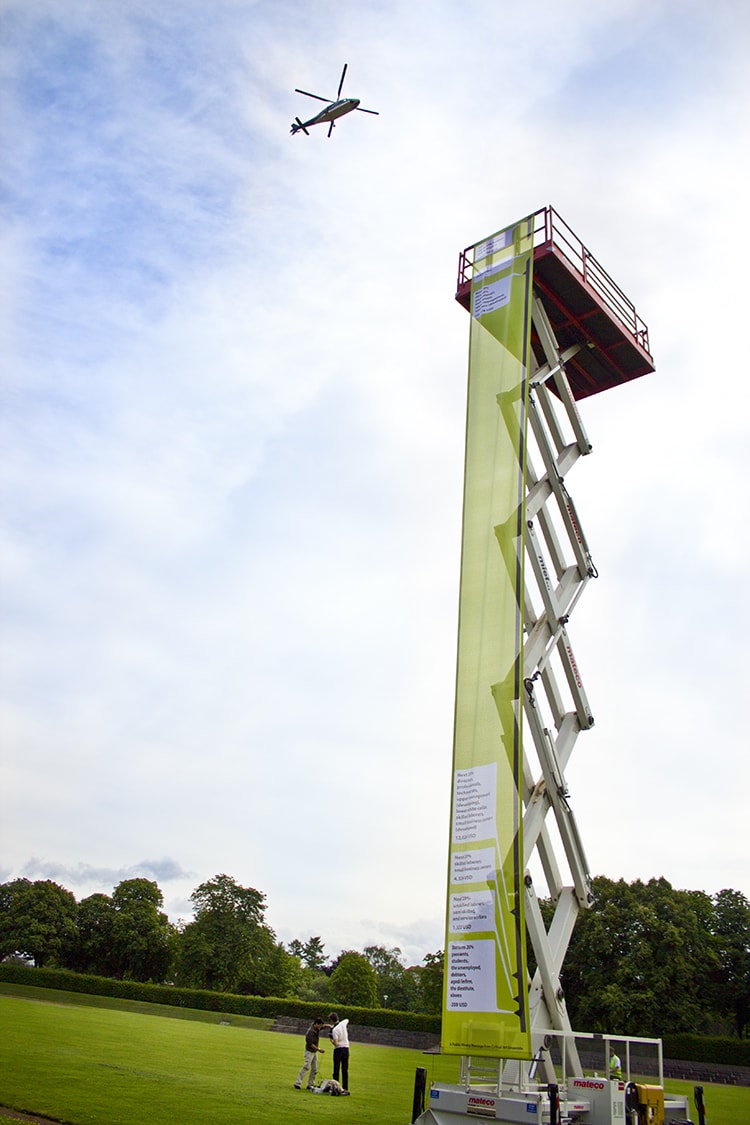 Lecture: Monuments We Can Live With

This lecture is grounded in the premise that the zenith of authoritarian cultural production is the monument. Found worldwide, these public nuisances function as concrete reinforcements of sameness, the inherent good of the status quo, and the centralization of power. This lecture asks if monumentality could be reconfigured in a manner that would lend the form to more democratic tendencies that reinforce difference and distributed power.

Bio: Steven Kurtz is a professor of art at the State University of New York at Buffalo and a founding member of Critical Art Ensemble (CAE). CAE is a collective of tactical media practitioners of various specializations including digital design, wetware, film/video, photography, text art, book art, and performance. Formed in 1987, CAE’s focus has been on the exploration of the intersections between art, critical theory, technology, and political activism. The collective has performed and produced a wide variety of projects and interventions for an international audience at diverse venues ranging from the street, to the museum, to the internet. Topics have included information and communication technologies, sex workers rights, biotechnology and public health policy, ecological systems, utopian social arrangements, the production of propaganda, criminality and legal systems, disciplinary entities and the restructuring of public space, the AIDS crisis, and the ideology of sickness and disease. Currently, the group has focused on the global distribution of legitimized violence, global economic inequality, and the incompatibility between democracy and capitalism.