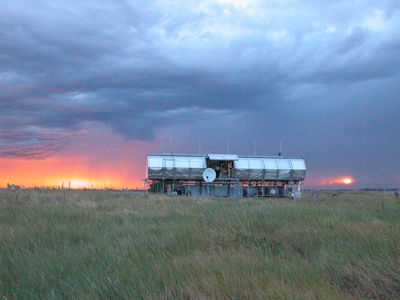 This lecture will present the conceptual roots and future paths of two large bodies of art, science and technology-related works that Marko Peljhan has been developing in collaborations since the early 2000s, focusing on the Arctic Perspective Initiative and its Makrolab roots and the polar m [mirrored] project. The Arctic Perspective Initiative (API) is a non-profit, international group of individuals and organizations, whose goal is to promote the creation of open authoring, communications and dissemination infrastructures for the circumpolar region. Its aim is to work with, learn from, and empower the North and Arctic Peoples through open source technologies and applied education and training.

Peljhan holds joint appointments with the Department of Art and the Media Arts & Technology graduate program at the University of California Santa Barbara and was appointed as Co-Director of the UC Institute for Research in the Arts in 2009, where he is coordinating the art/science Integrative Methodologies Initiative. Peljhan worked on the Makrolab, a unique project that focuses on telecommunications, migrations and weather systems research in an intersection of art and science from 1997-2007. In 2007, he founded the technology branch of Projekt Atol called PACT SYSTEMS where he developed one of the first Global Positioning Systems-based participatory networked mapping projects, the Urban Colonization and Orientation Gear 144 and the Interpolar Transnational Art Science Constellation (project 417). He is currently coordinating the Arctic Perspective Initiative, an art/science/tactical media project focused on the global significance of the Arctic geopolitical, natural and cultural spheres. His work has been exhibited internationally at multiple biennales and festivals, including documenta X in Kassel, several ISEA exhibitions, and Ars Electronica presentations and at major museums such as P.S.1, MOMA, New Museum of Contemporary Art, ICC NTT Tokyo, YCAM Yamaguchi and others. 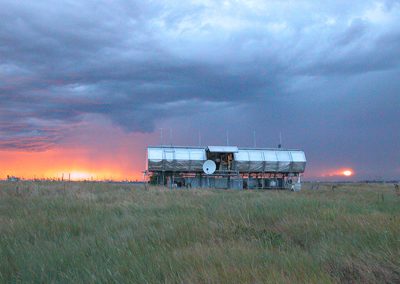 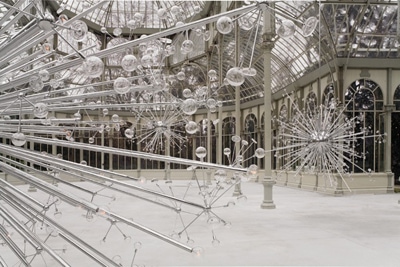 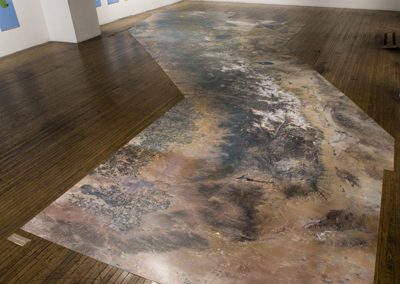 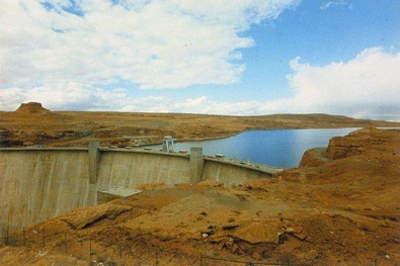